The fight against the illegal weapons trade is important 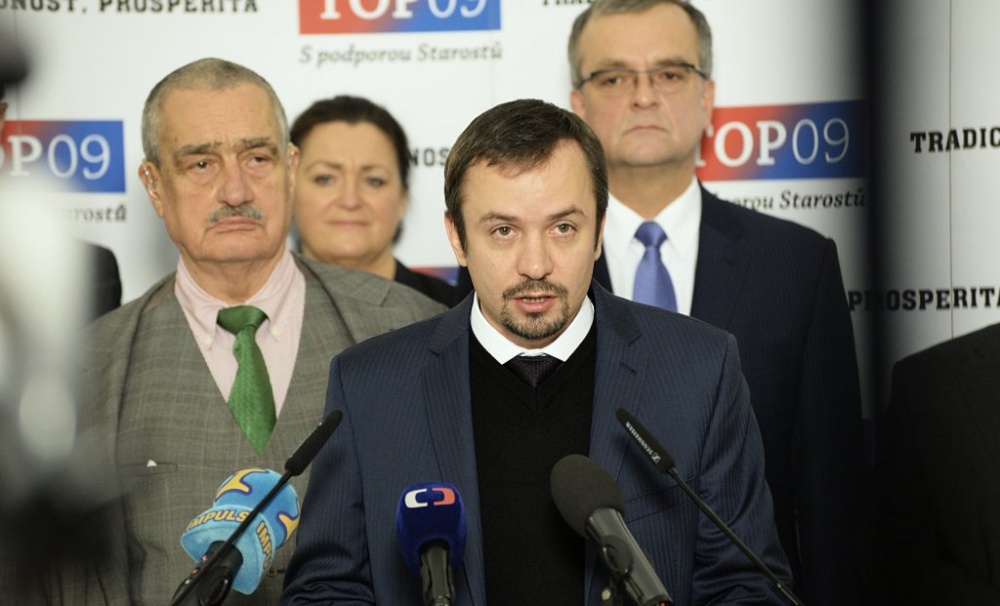 There has to be competence and responsibility for own life and other lives connected with the right to hold firearms and dispose of an ammunition. After the explosion of the ammunition depot in Vrbětice and the tragic events in Uherský Brod, the Chamber of Deputies was dealing with the change of the Czech law about weapons and operating with ammunition. It will not limit the right to hold a firearm and an ammunition, but it will lead to the greater security and it can prevent another tragedy. Due to this reasons, TOP 09 supported the change of law.

But TOP 09 does not support adoption of the legislative on the European level, which is  strongly restrictive and do not solve the current issue of the violation of weapons by the terrorists. European Commission should focus more on the combating of the illegal trade with weapons and the steps which would prevent the illegal possession of weapons.

TOP 09 refuses the European Commission proposal of the amendment of the Directive 2008/51/ES about acquisition and possession of weapons as a whole. First of all, TOP 09 rejects the principle proposed in the article 5 of the Directive – to issue the authorisation to hold a firearm only for persons, who have a good reason for that. TOP 09 stands for an opinion, that to bear and hold a firearm is a right, not a privilege, for a free, irreproachable, reliable and physically fit citizen of state and the EU.

The TOP 09 Executive Committee is against the restrictions of personal freedom of the Czech and EU citizens. For this reason, TOP 09 refuses all efforts to restrict legal holding of firearms or their kinds. On the contrary TOP 09 recommends to all of our representatives on all levels to support the integrity of national legislations in this field; if this proposal does not pass, then to support as a standard in all EU countries the approachof the Czech Republic to this issue.

Controversial points in the Directive:

TOP 09 is nevertheless aware of the need to update this issue, especially in the context of unification of standards at European level. The amendment contains some useful points, such as the requirement for verification of the health of arm holders and the clarification of some other concepts.

In the opinion of the TOP 09 the Directive should pursue to the unification of standards in technical matters - for example, in the devaluation of weapons, joint filing, the exchange of information. In the field of the ownership, the system of permission to hold and bear, or the principles of the right to hold and own a gun should not interfere.