A quick reaction against the disinformation campaigns and propaganda 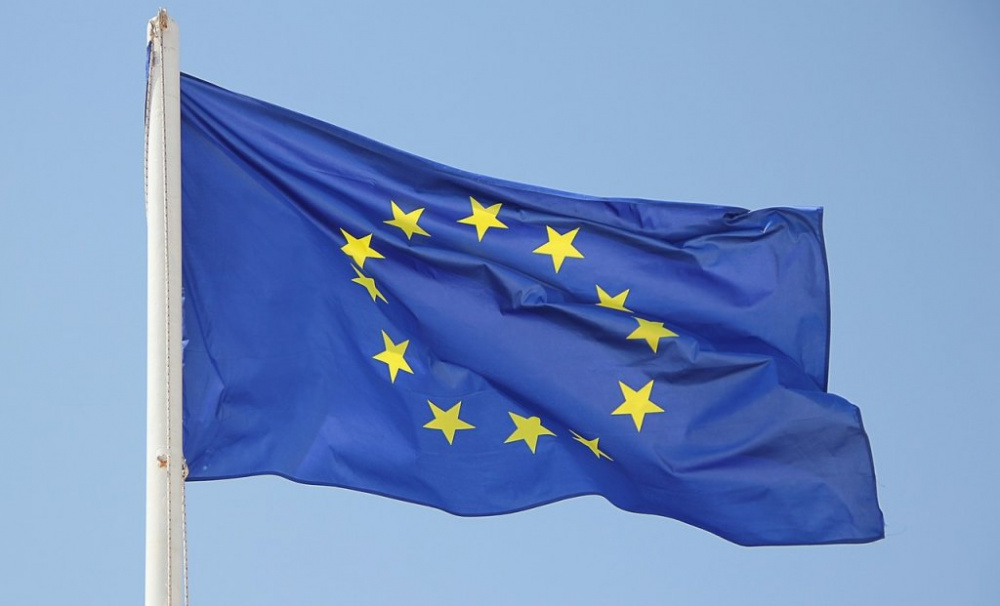 The EU is facing an aggressive player, who is constantly violating the international law and basically threatens the architecture of European security. TOP 09 stands intransigent to Russia - Crimea was illegally annexed and Russia leads the war on Ukraine through pro-Russian separatists and helps to destabilise the region on purpose, which inhibit Ukraine to stabilise the state. This conflict is connected with the international sanctions against Russia and their maintaining is crucial for us. Until Crimea will be returned back to Ukraine, until the Minsk II, will be fully respected and fulfilled and until the Russian Federation will withdraw from the sovereign state territory, there is no reason to cancel the sanctions.

Russia is actor of hybrid warfare, and it uses disinformation campaigns and propaganda, which serves to spread false information to the soil of the European Union. TOP 09 propose this points, which, according to us, should be a part of reaction of the EU to the Russian efforts to destabilise the EU.