Niedermayer: The Euro is a good choice for the Czech Republic

Adopting or not adopting the euro is not a matter of (economic) life or death. Our country can function well with both the crown and the euro. It is just a question of which is better for our citizens and businesses. It is remarkable how a country that prides itself on its emphasis on economic rationality clearly favours the worse of the two options. 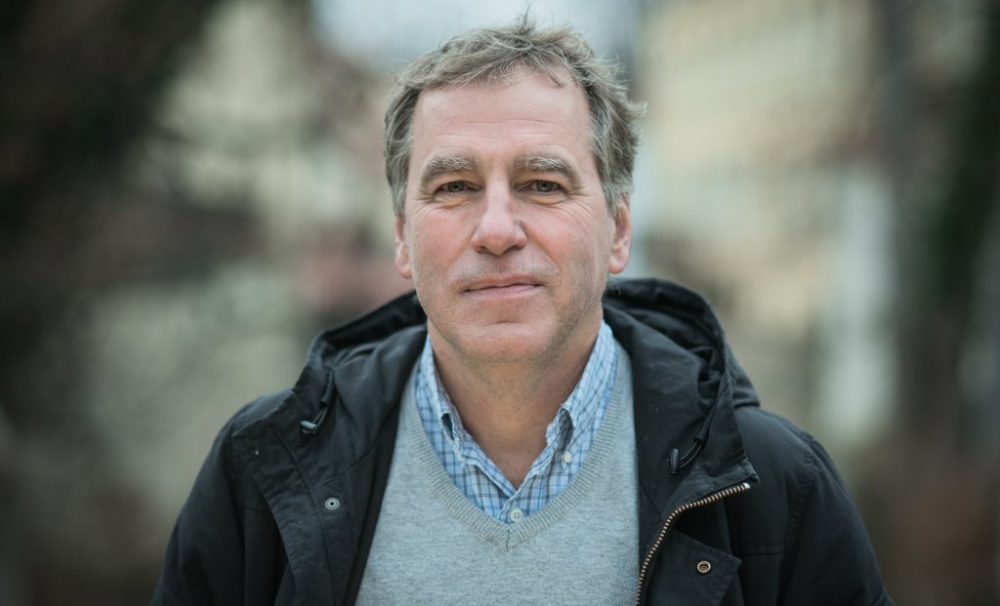 The euro is one of the key projects of a common Europe. It deepens the common market, facilitates convergence and has a strong political dimension. Our situation is clear from an economic point of view, perhaps none of the 'new EU countries' is so tightly tied to the euro area in terms of trade and investment, which means that adopting the euro would have a major benefit in terms of reducing risk for companies and citizens. More so than, say, Sweden or Romania. In addition, we have experienced significant price convergence and the economy is used to operating with low interest rates. This removes the risks that accompany euro adoption in the first few years. The euro can thus be expected to provide our country with higher than usual benefits, while the risks would be lower. These are further reduced by the fact that our country is still structurally closer to the key euro area country, Germany. It faces similar risks to which the European Central Bank (ECB) is responding, given Germany's weight in the euro area.

In recent years, when the CNB (with a bank board appointed by the Eurosceptic Klaus), in line with Prime Minister Babiš, wanted to justify its decision not to adopt the euro, it resorted to the argument that the euro was linked to "undesirable" EU projects such as the Banking Union or the ESM support fund. Yet our country, which "always does everything right", will not support something that might help countries that do "almost everything wrong". In today's world, when our fiscal situation is deteriorating, our country's security depends on NATO and EU membership, and whether we have gas in the winter depends entirely on the cooperation and solidarity of other EU countries, it is clear how foolish this approach was. On the contrary, a stronger anchorage in the EU has clear strategic value today.

I am not saying that from an economic point of view the EU or the euro area are perfect projects. Far from it. It's just that gradually and sometimes slowly the rules adapt to the state of the world and the threats. But with or without the euro we are all in the same boat anyway. A boat that is very good and clearly the best for us. Trying to carve out a separate cabin in a corner on it and pretend that we don't have to care about what happens, while being one of the first to come to dinner together, is not only unfair, it won't work in the long run. These are, to put it simply, the political reasons for adopting the euro, which are at least as convincing as the economic ones.

Critics of the start of our journey towards the euro will certainly argue that we are not meeting the criteria and that 'the time is not right'. But the path to the euro takes practically four years (we are ahead of ground zero). In such a timeframe, budget deficits must be reduced and the criteria met.

I have no doubt that the economic turmoil in the EU today (caused by domestic politics in Italy, for example) and the eurozone can cope. In addition, they will help to move forward on some of the fundamental "backlogs" (deposit insurance, fiscal rules). The predictions of the "experts" that the eurozone is on the brink of collapse again will therefore turn out to be as they always have been, and their proponents will not claim them in time.

From the point of view of our decision-making, I see it as politically fair (there are different attitudes towards the euro in the government) and economically correct for the government to start negotiations quickly on joining the ERM 2 exchange rate regime. This would hypothetically open up the possibility of adopting the euro in about four years' time. ERM 2 implies a small restriction on monetary policy and this procedure will open up the de facto possibility for the next government (or governments) to join the euro within one electoral term. In doing so, it will certainly reconsider all relevant arguments and the state of monetary union.

I believe that the euro in the Czech Republic is the right political, strategic and economic choice. It will bring greater stability and economic growth. But we are not deciding on the adoption of the euro today. It is essential that we take the first step by joining ERM 2. That is what we should demand of today's government.