European standards of living for all

The coalition between STAN, regional political movements, and TOP 09 introduces its priorities for the EP elections

Today, the chairmen of Starostové a nezávislí (STAN) and TOP 09, Petr Gazdík and Jiří Pospíšil respectively, signed a contract for their co-operation in the 2019 EP elections, to be held in May. Together with other pro-EU parties and movements, they will collaborate on a roll of candidates for the elections. 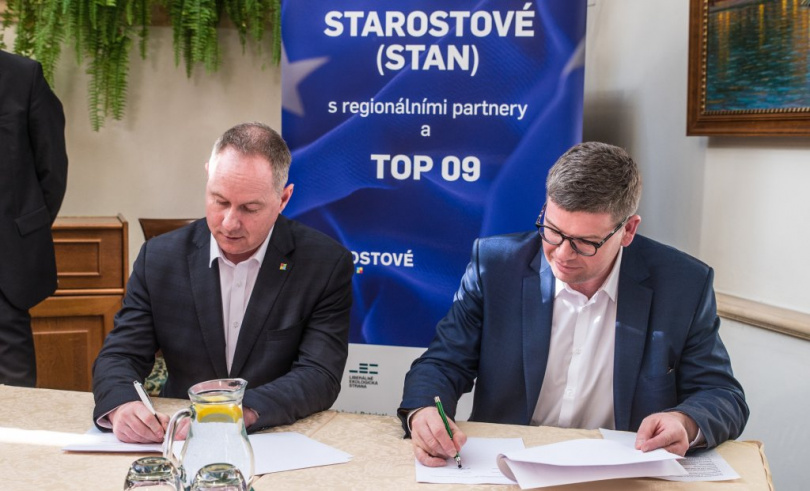 The first candidate will be Jiří Pospíšil, while the second candidate will be the current MEP Stanislav Polčák (STAN). The parties also introduced their election programme, which focuses on a European standard of living for all citizens, safety, environmental issues, and the effective use of subsidies gained from European funds.

“We have been successful in creating a broad coalition of Czech parties and movements which are positively inclined towards Europe, while also being prepared to critically identify and face problems which are currently faced by the EU. It is crucial that Czech and Moravian regions also have a voice in the EU,” says Petr Gazdík.

“This coalition is proof that Czech political parties and movements are capable of cooperation in the interest of our country. We represent a liberal and pro-EU, but at the same time down-to-earth, stance towards the EU, and we will be active in seeking solutions to the problems that our citizens face. Our ambition is to continue to work together in future domestic elections,” adds Jiří Pospíšil.

“What we have to offer is our long experience with helping smaller towns and municipalities in gaining European aid. We are familiar with the problems these municipalities face and we will actively represent them in Europe, in order to improve the living standards of their inhabitants,” states Stanislav Polčák, who is the chairman of SMS ČR, the Czech Association of Municipalities.

“The European Union is not only a free trade grouping or a source of cash: it is much more than that. It is a project that aims to unite Europeans and supersede that, which separates them historically, religiously, economically, and culturally. We ought to respect and recognise this more, and I am certain that we will repeat this again and again during our election campaign,” contributed Luděk Niedermayer, who is the coalition’s third candidate.

The coalition has also introduced the aims of their programme, among which securing a European quality of life for all citizens of the EU and reducing prevailing differences in standards of living between European regions is key.

The list of TOP 09 and STAN coalition candidates in the 2019 European Parliament elections: 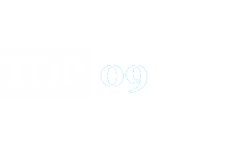